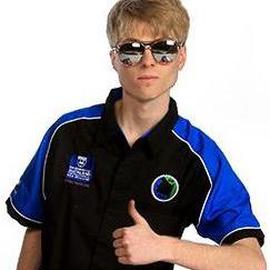 I am a PhD student in the School of Computing at the University of Utah in the robotics track of the Utah Robotics Center. I work in the Utah Learning Lab for Manipulation Autonomy (LL4MA) and am advised by Dr. Tucker Hermans. I spent two years helping friends compete on the television show BattleBots End Game based out of New Zealand and BloodSport based out of Boston. I also mentor several teams that compete in the VEX Robotics Competition after having spent several years trying to compete fully autonomously against robots controlled by human drivers.

Ll4ma Optimization Package
In house optimimization package designed with ease of use and education in mind. 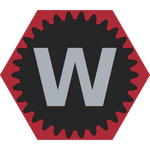 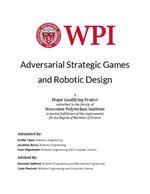 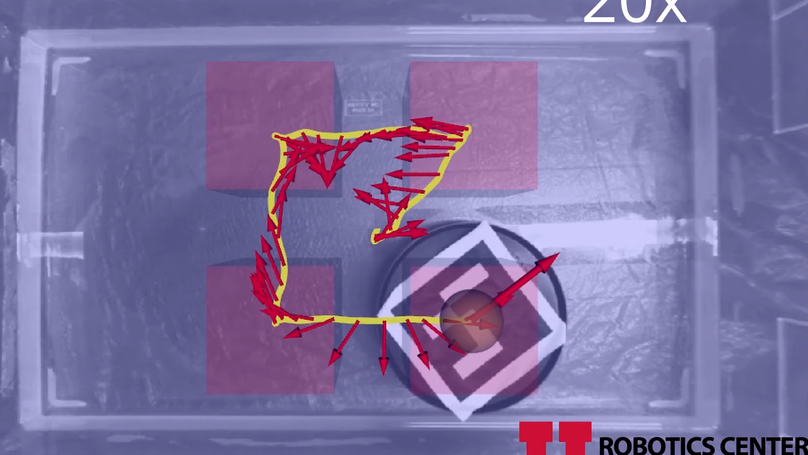 Dexterous magnetic manipulation of ferromagnetic objects is well established, with three to six degrees of freedom possible depending on object geometry1. There are objects for which non-contact dexterous manipulation is desirable that do not contain an appreciable amount of ferromagnetic material but do contain electrically conductive material. Time-varying magnetic fields generate eddy currents in conductive materials[2–4], with resulting forces and torques due to the interaction of the eddy currents with the magnetic field. This phenomenon has previously been used to induce drag to reduce the motion of objects as they pass through a static field[5–8], or to apply force on an object in a single direction using a dynamic field[9–11], but has not been used to perform the type of dexterous manipulation of conductive objects that has been demonstrated with ferromagnetic objects. Here we show that manipulation, with six degrees of freedom, of conductive objects is possible by using multiple rotating magnetic dipole fields. Using dimensional analysis[12], combined with multiphysics numerical simulations and experimental verification, we characterize the forces and torques generated on a conductive sphere in a rotating magnetic dipole field. With the resulting model, we perform dexterous manipulation in simulations and physical experiments.